Forcing a wedge of honesty into all those 'we' boundaries. 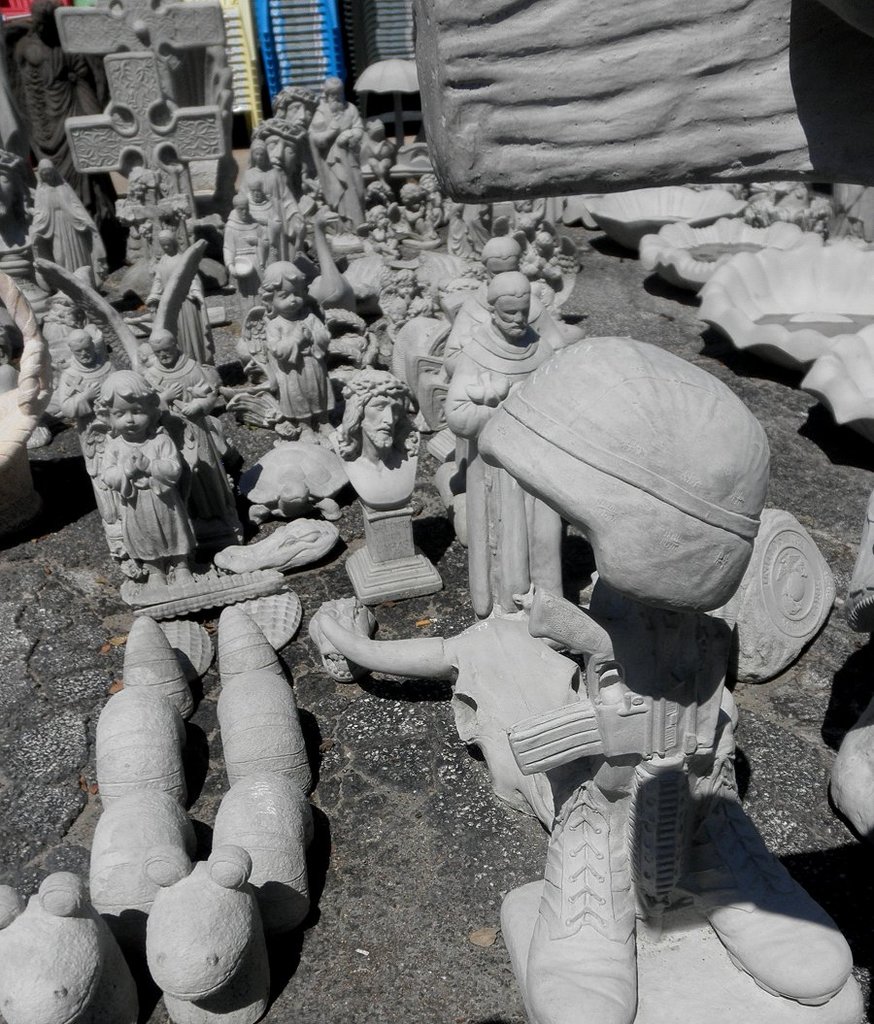 My cat, Hydrox, told me something I hadn't thought much about previously:

I think Hydrox was right as far as he went.  But there's another facet of it he didn't mention. We is a boundary requiring a mutual respect for those within the confines of the boundary.  Whatever face we might put on our pretensions, respect manifests itself in a recognition that others are as capable of figuring out what's right for themselves as we see ourselves as being for our ownselves.

Any we that includes attempts to persuade others to abdicate their own spiritual preferences in favor of some other, simply because it's 'mine', is a conceit, a power ritual.  An exclusionary boundary of 'we' including similar spiritual beliefs to those we've adopted, excluding those of anyone not wise enough to have adopted identical ones.

Probably the most profound piece of the fallacy of evangelism is the self-perception that others should wish to emulate us after having viewed us through eyes undistorted by the heat waves of our own illusions.

I don't want to survive...I want to thrive while.I'm alive.

i am lost. ..You can ca!l me coconut\coco for short. I need to give back to community. 4xcancer & NF SURVIVOR. IN NORTHERN CA, wine country area.   See More
Sunday
0 Comments 0 Likes

Participate at the live Yoga lesson Intermediate class in english with Kaivalya and support us with a subscription / like / comment and a donation. You are w...
Jun 30
0 Comments 0 Likes