Here is a place where we can share our ideas of self-sustainability. Whether it pertains to gardening, energy(solar, wind, water), construction(cob, straw bale, earth ships), permaculture...You get the IDEA...lets share it!

composting with kitchen scraps only

We have no green matter to add to our kitchen scraps, our only compost.  And we get frequent visits from coyote; an occasional javelina party in our yard.   We are renting, so don't want to do too…Continue

Like most other necessities power requires Green energy. $… It’s not so difficult to figure out. I have priced components (batteries, inverters, solar & wind generators. For about $2,000 one can…Continue

Would love to tour communites and pick up what knowledge I can, final destination Wide OpenContinue

just joined the group and i know most of us travel

You need to be a member of Self-Sustainability to add comments!

Comment by Amma Niradhara on January 31, 2011 at 7:51am
vegan is the most adapatable diet to the self-sustaining lifestyle and for the sustainability of the planet - IMHO but then its just me following my bliss http://vedicvegans.blogspot.com/2011/01/vegan-sweet-potato-pankakes... 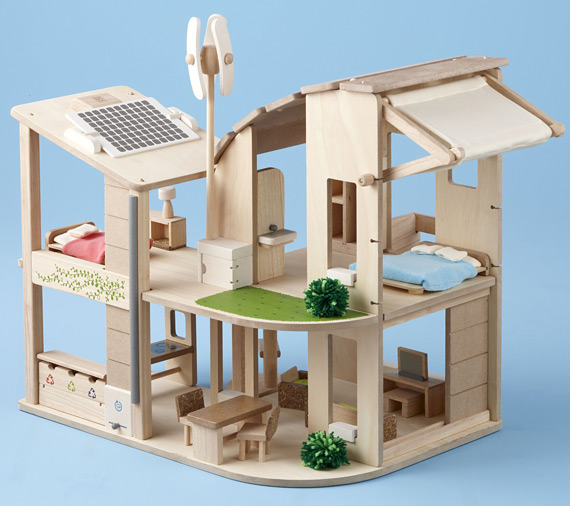 Vid that Caveman shared with me on Making your own Solar

Comment by Big Jim Shively on January 3, 2011 at 9:54am
a great pdf book you should download is "Solar Energy Projects for the Evil Genius"  - very helpful, even a section on how to screen print your own solar panels!  :)

Probably more of the same in the form
of rampant, out-of-control criminality
on the part of our so-called "elites"...

Brasscheck TV's job is to keep an eye on
them for you so you know what they're up to
months and sometimes years in advance
so that you can be prepared and not a victim
of their chicanery.

I'm not going to be falsely modest on this
point. Since Brasscheck started in 1997, our track
record of anticipating real trends in the economy
and "government" has been second to none.

Today though we're announcing a new channel...
one that looks at the OTHER side of the story.

=== A brand new channel for the Next World

This channel tells the story of the work of
sane, normal, and often inspired people who are
creating and living in an alternative world, one independent
of the "helping hand" of Big Brother.

We call it Next World TV...and we're launching it
with one of the most mind bending videos I've seen
in a long time.

It's about a family that has been independently
feeding and providing medicinal herbs for itself for
over 300 years with an ingenious system of agriculture
you may never have heard of.

By the way, that number is not a typo...They've been
doing it for over 300 years.

(This story may give you new insight into why
Monsanto and Dow Chemical and others
were so intent on bombing and poisoning
the countryside of a certain Asian country
forty years ago.)

What would it mean to you and your family
and friends if you enjoyed the kind of real freedom
this family has?

As always, if you like this video, please SHARE
it with others so they can see what's possible.

This information is something they are very unlikely
to ever see on corporate TV.

And if you want to participate in the Next World
and join with others who are creating it, subscribe
to Next World TV.

After all, when all is said and done, this is OUR world
and the sooner more of us start acting that way, the better.

That's how we grow. Thanks.

concerning the sustainability of conscious communities.  Please feel free to view and participate.

Wishing you all Happy Holidays and Positive Vibrations. 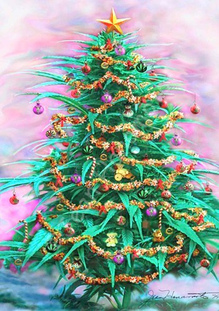 Thanks for the links Forestdweller.. I like the Loveable Loo method.. you can have them indoors too, and seems very sanitary.. and depending on how many people there are each person could maybe have there own loo? and take care of each owns? and paint them up with color paints! I know alittle about composts but haven't done it or know really how, for proper way..

I'm going to get that book on liquidgold I think. My neighbor puts urine on his flowers in the summer maybe every 5 days or so for deer repellant, so the deer don't eat his flowers, I guess the deer don't want to eat a flower that smells like pis!! But it works..

CPagan, Yeah I saw that documentary maybe in the late 80's early 90's on tv.. There wasn't as much cable channels back then so I believe it might of been on 60minutes or 20/20? one of those type shows? And I haven't heard really anything about it again, but it stuck in my head all these years and being very awear of The FLIES!! The way they said it was that during the sixties or 70's that the early hippies thought of these communial living ideas in the wild.. And the early people were enxperienced to live off the land, the knowledge on alot of things.. which is understandable, not putting them down but, it's not that easy.. they had home videos on some of the communes and they would show them at dinner eating outside and flies were on there food.. people would get sick, (Not dieing) after investigations on why people got sick from many different communes they linked it to flies? I believe it..

Comment by forestdweller on December 9, 2010 at 8:46am
There are many methods to dispose of our waste,some better, some worse.Whenever there are problems with a system ,it is because someone took a shortcut,knowingly or unknowingly broke the rules,or was just plain careless. Septic tanks are a poor choice as they require water to (just make it go away!) flush. The same clean water with which we bathe, cook, and drink. Septic tanks break the cycle of nature which continually uses everything by creating niches for all sorts of life. There are no landfills or septic tanks in living nature.We insignificant little hominids should try to live within the niche that is obviously there for us,instead of living within this illusion which our species has so readily accepted.
http://www.youtube.com/watch?v=Dszzrq6bHRw&feature=player_embedded

Think about where that fly has been that is on your lip!

We humans have some lessons that need to be learned.

It comes down to folks like us leading the way and hope that our example will somehow effect change in mainstream lifestyles.
After all, The seeds of change that is now taking place were sown 40 to 50 years ago.
Lets keep sowing those seeds folks.
Peace and love

Comment by Countrypagan on December 9, 2010 at 6:48am
jammin I'll look up hippies getting sick due to flies.

Lokah Samastah Sukhino Bhavantu is a Sanskrit mantra which means: “May all beings everywhere be happy and free, and may the thoughts, words, and actions o...
yesterday
0 Comments 0 Likes