i'm back and missed ya!

wow i was even able to log in with my 1st guess. I haven't been on here in way too long. I was an admin and i think i still am? if so i'll be active again

mamma kaboom just rejoined my site www.dreadlockssite.com which reminded me how long its been since ii was on here

i broke my leg unfortunately on the way home so that ends my soaring for the season and i just got back to flying after decades on the ground.

but due to trumps golfing every single weekend we've ( www.freedomswings.org ) barely been able to fly at all since he was "elected' which might mean this is our last year after 38 years

anyway i'm downloading the pics from the gathering now i hardly took any but lets see what i got.. 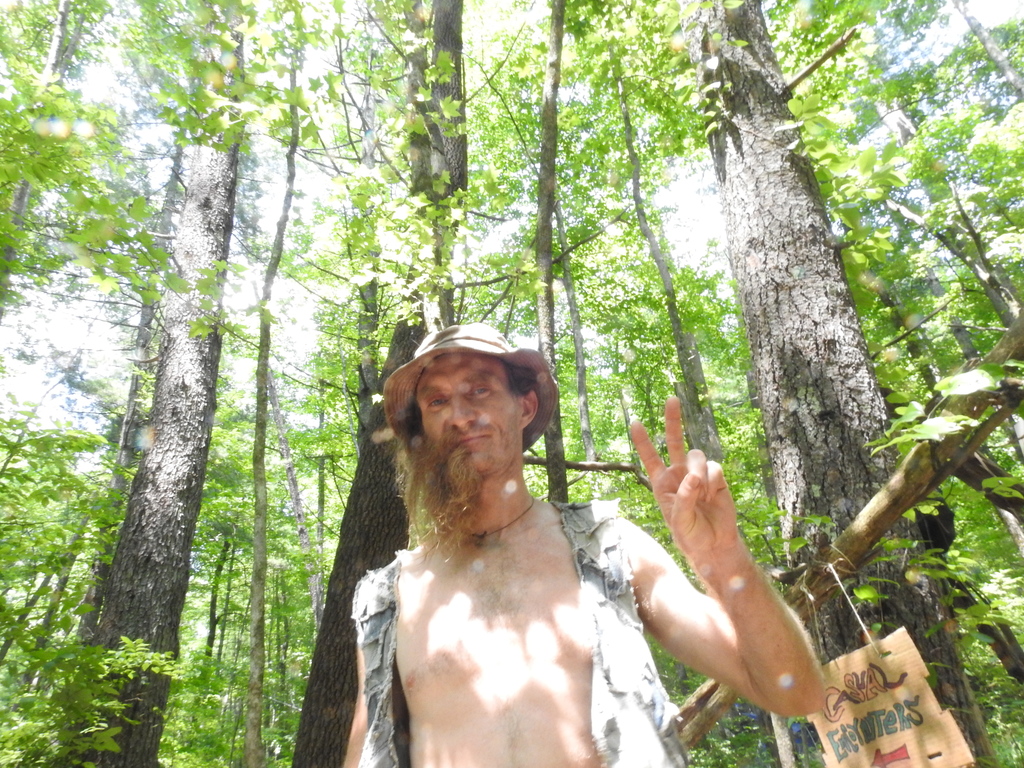 rainbowweaver (i know she spells it different) and..i wanna say something light or truth 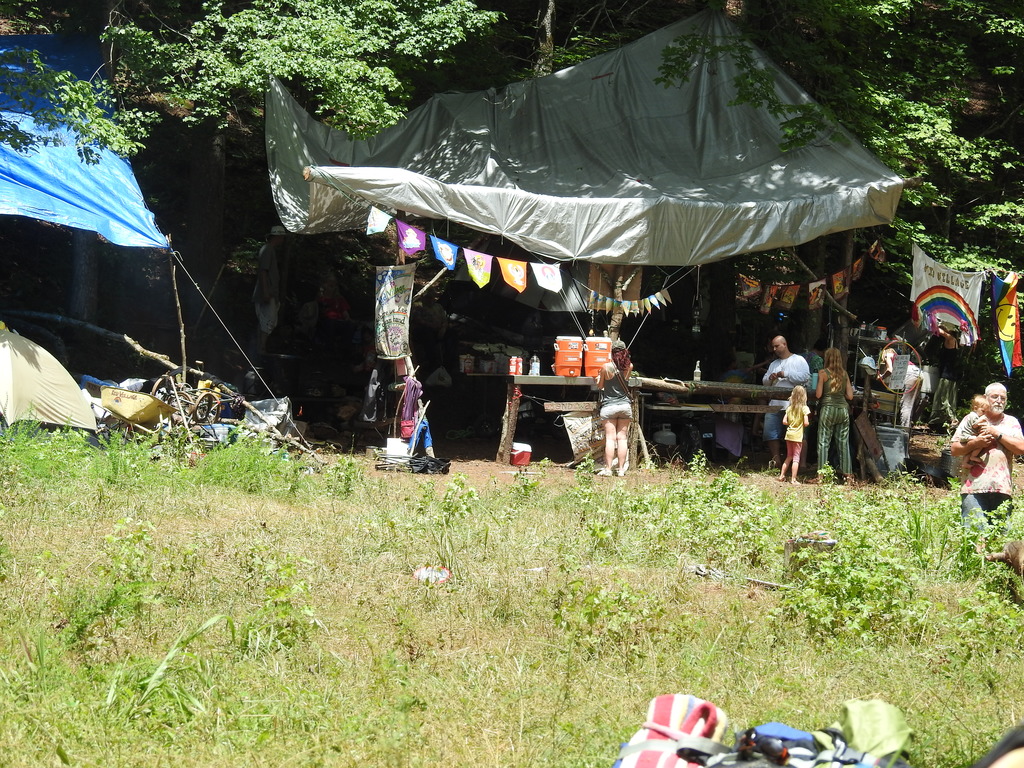 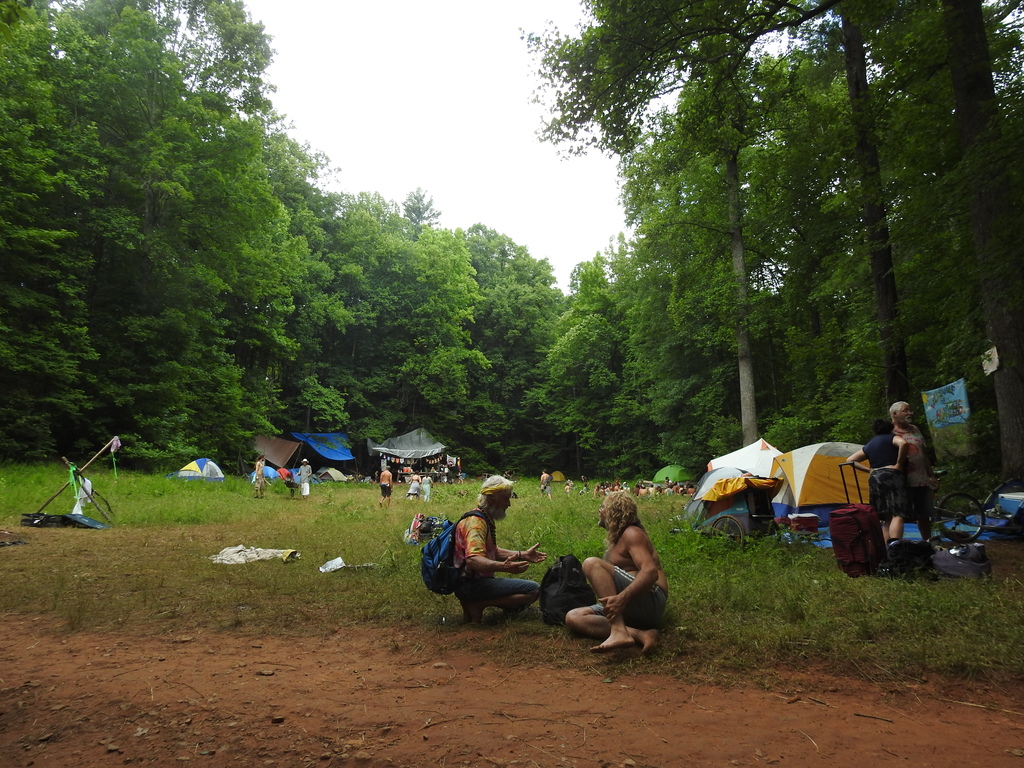 during seed camp before the whole meadow filled with tents 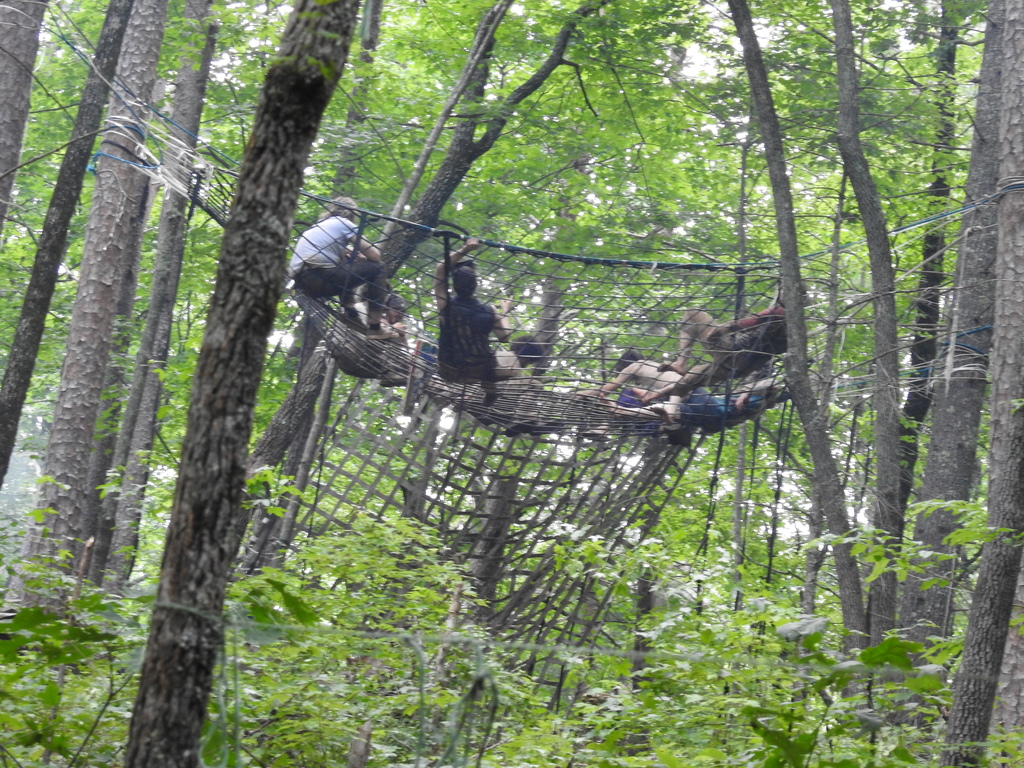 doesn't look like much huh? but its the turner family graveyard, in 1850 they had a farm there with the ridges terraced on the other side of main trail. i believe they mostly died in a conflict with the local  tribe. 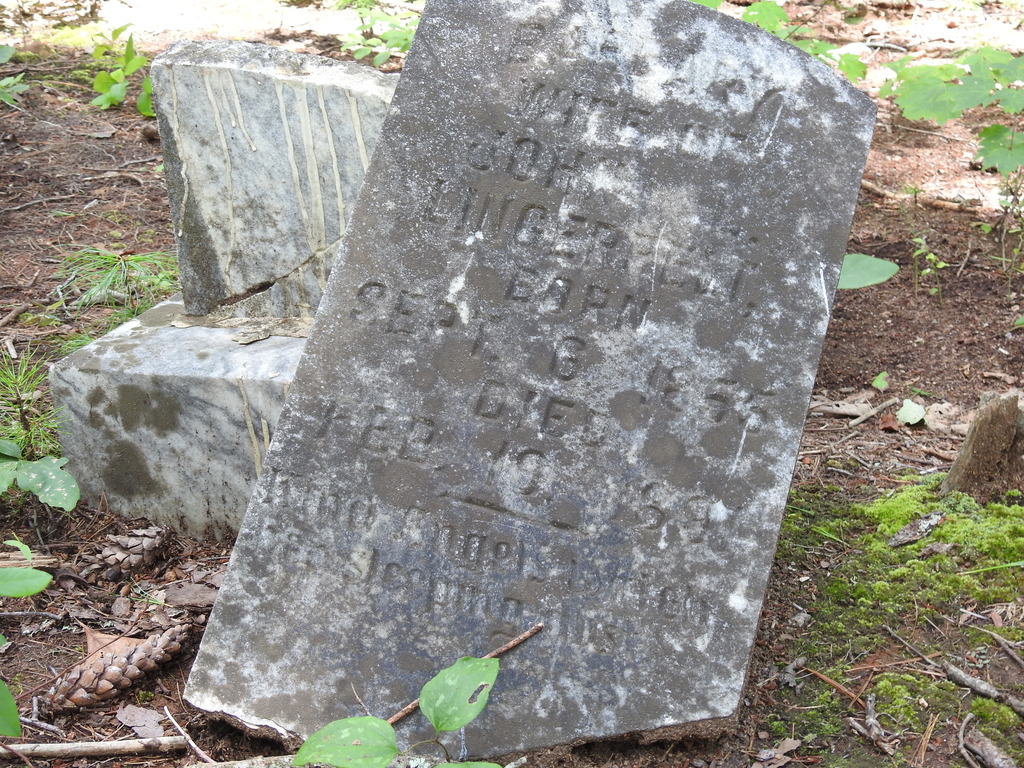 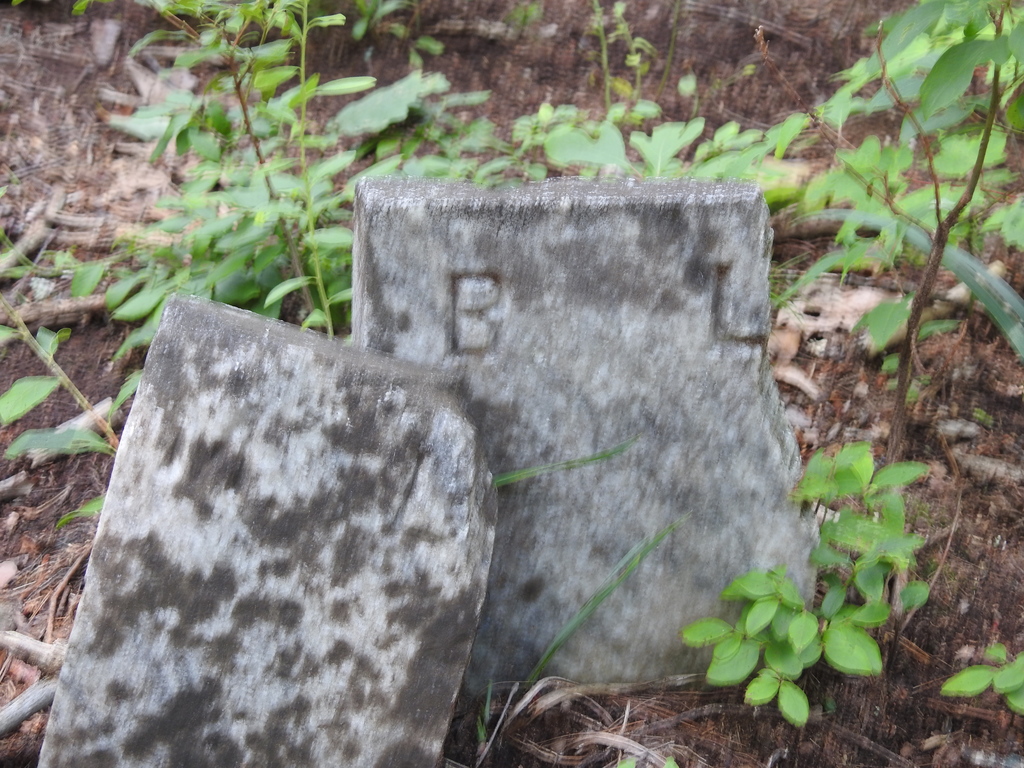 geez is that all i took?

oh and note to the site owners

remember i ran my sites on ning too/ then ning started screwing everyone, had the worse tech support ever etc i switched to jamroom.net you can import ning data (2 and 4 not 3 i didnt know there was a 4 after 3 was such a failure)  jamroom is infinately more customizable (but not as simple) and tech support answers every question almost immediately  even though they are just 4 guys and not teams and teams of hundreds..and they fix every last bug, even if it only affects 1 site pretty much immediately